How To Reconstruct Market Boundaries 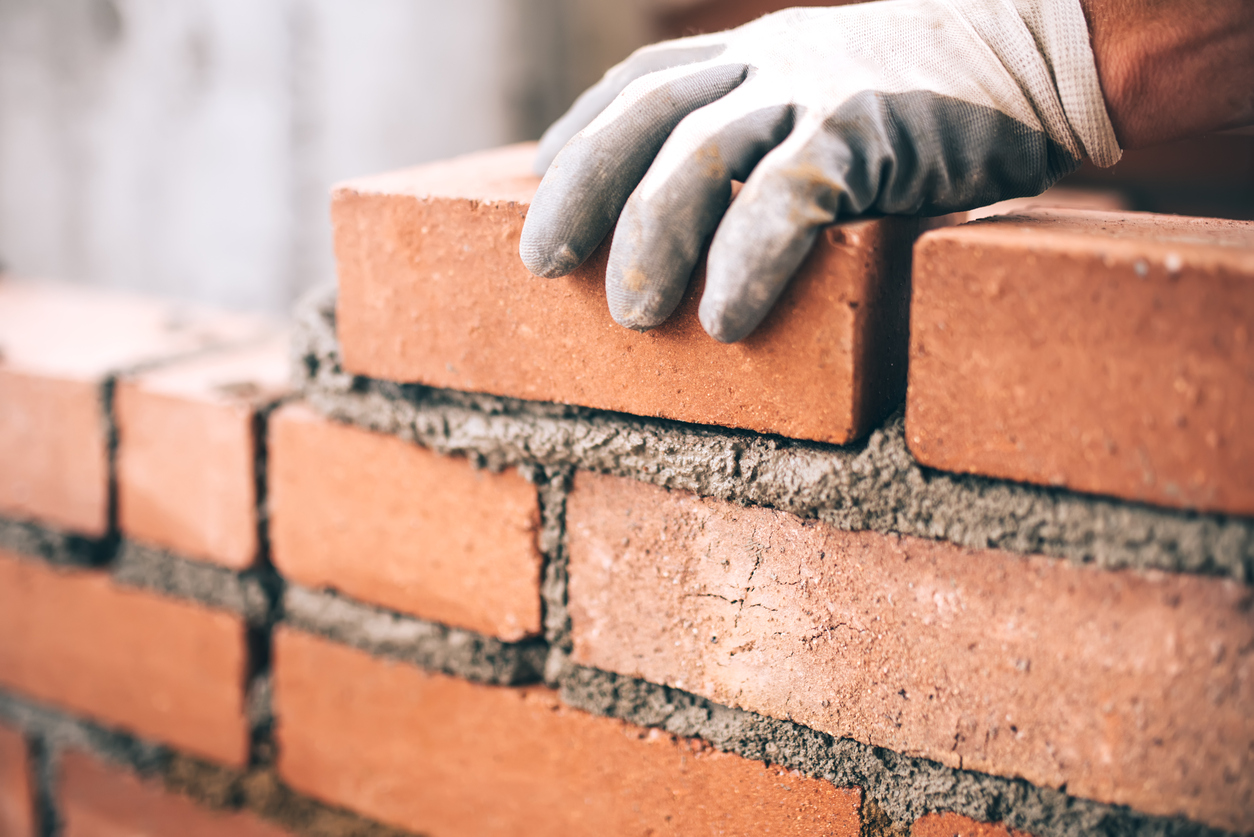 Every business has competitors, whether in the business to consumer market or the business to business market. Each of these competitors are targeting the same dollars in the same customers pockets. Over time in this competitive market a few big fish emerge that conquer the majority of the market leaving multiple smaller fish to subsist on smaller more niche parts of the remaining market. This dynamic can be viewed as a red ocean of competition where each company is viciously competing with one another over the same type of customers for their business.

In the book Blue Ocean Strategy, the authors layout the purpose, strategy, and execution for identifying and moving into what they call “blue oceans” where there is a lack of competition. These blue oceans are unexplored markets that are ripe for businesses to move into and dominate. These blue oceans are the best way for smaller players to expand and grow their company as well as for larger companies to move into other markets and not be left behind as industries and markets change. The authors are clear to note, however, that moving into these new markets is not necessarily easy or straightforward, as in order to innovate, companies must think and act counter to how they have operated in the past.

In order to help companies operate in this new way of thinking the authors have laid out six principles of successfully identifying and moving into a blue ocean, each one explained in depth in the book. These six principles are broken up into four principles to formulate and identify blue oceans and two principles for executing moving into these blue oceans. In this blog series, we will help layout these six principles starting first with the way in which to execute and following up with how to formulate these strategies. While this may seem counterintuitive, we have found that the principles of execution are applicable to any organizational change and are often the most eye-opening. Once made aware of how to change, the desire to find areas that can be changed flow very naturally afterwards.

In the previous blog of this series we looked at principles which organizations are able to utilize in order to execute changes as all businesses, regardless of whether they look to blue oceans or not. In this post, we look to how to identify blue oceans using what the authors refer to as the “6 Paths Framework.” This framework is the first and most important principle to breaking away from the competition and growing into previously unknown blue oceans as it helps identify the best potential blue oceans for companies to look into while at the same time mitigating as much risk as possible.

In order to truly be able to move into blue oceans, companies must think outside of the current market definition of their industry and look to reconstruct the boundaries in a way that they no longer face competition with pre-existing players on their terms. Shifting focus from how to compete on the terms of existing competitors and focusing on redefining the market allows companies to work in blue oceans and take market share in these newly defined markets.

When searching for clear and identifiable patterns for companies to identify blue oceans, the authors were able to determine a framework for reconstructing market boundaries. Called the “6 Paths Framework”, this framework is based on making companies look at existing data that they have operated with from a new perspective, rather than trying to define their strategy in similar ways that the rest of the competition they face.

The first path in this framework is to look across alternative industries that are different than their own for new opportunities. This path is not advocating for shifting the business from one offering to another, rather it is to find alternatives for the existing products or services in a way that serves the same purpose. In order to better explain this concept, the authors describe how cinemas and restaurants, while very different, serve the same purpose of giving relaxation and fun for a night out. When viewed from the lense of the actual purpose looking to be achieved by the customer and the alternatives that they could be looking for to serve that ultimate purpose instead of direct competitors, blue oceans where value is able to be innovated can often emerge.

The second path is to look across strategic groups within industries. These groups are made up of consumer focus on a particular characteristic of a product or service generally either price or performance. Instead of just looking at direct competitors within your industry or even identified alternative industries, looking into different groups and why customers move up or down them can help to further identify a blue ocean.

The third path presented by the authors is one of looking across the chain of buyers. The author identifies three distinct groups of buyers, purchasers, users, and influencers. To give an example, the authors refer to the Bloomberg terminal which while purchased by IT managers who were traditionally pitched new corporate software for investment firms, was used by traders and analysts. Another example could be a date night for a couple with kids, while the breadwinner might be the purchaser of the night out, they are influenced by the time away allowed by having kids who need a babysitter, as well as the stay at home parent who is the individual who is most deserving of the night out and therefore would be viewed as the user. If the dinner and movie is not satisfactory to the user, and the evening is too long or too last minute to find a sitter, then the influence of the children at home play a significant role in how the purchaser can act.

The fourth path is to look across complementary product and service offerings. The authors assert that it is rare for a product to be truly used in a vacuum and that there are often other products or services that are used in conjunction with the product or service that a company provides. In order to identify these complementary offerings, companies should look to what happens before, during, and after a customer uses a product. By identifying what these other products and services are and attempting to solve the pain points that required of them when utilizing a companies product, the ability to craft a whole solution emerges and when combined with the rest of the six paths.

The fifth path is to look across the functional or emotional appeal to buyers. Often products are sold to customers under the guise of functionality or emotion. Disneyland appeals to the emotion of its customers, while Amazon Web Services appeals to functionality. The authors found that companies were able to find blue oceans by shifting their focus from whatever the focus, either functional or emotional, traditionally was in their market to discover blue oceans. They give an example of how Starbucks turned the coffee experience from one of a cheap commodity served everywhere to an experience based location with high priced drinks, similarly, Charles Schwab and Vanguard were able to move the historically relationship based investment business into a more automated and functional one.

The sixth path is to look across time, meaning to look towards external trends that have an effect on their industry and attempt to position the company to benefit from those trends. While the authors admit that this is the most difficult as nobody is able to predict the future, they do offer insight as to how best analyze the potential in a way that offers the most options to a company. Rather than focus on the trend itself, companies should focus on how the trend will impact customer needs and wants going forward. The internet beyond allowing people to find things online, also changed how fast people expect to receive information at their fingertips. This new value held by consumers manifested itself into the physical world and is how Amazon with their free 2 day shipping for Prime members was able to grow into such a successful company.

Using the 6 Paths Framework helps to eliminate a trial-and-error approach so that companies are able to set themselves up to move into blue oceans. By identifying these new markets and following the executing principles laid out in the previous post, the authors have given any organization the ability to set themselves up for success.

eLink Design is a national web design, application development, SEO, and business consulting firm, founded in 2001 that specializes in custom solutions for over 800 clients around the country. With this blog, we hope to provide insights into what we are working on, areas where we think we can help shed light on problems we hear, and sometimes just cool things we have come across. 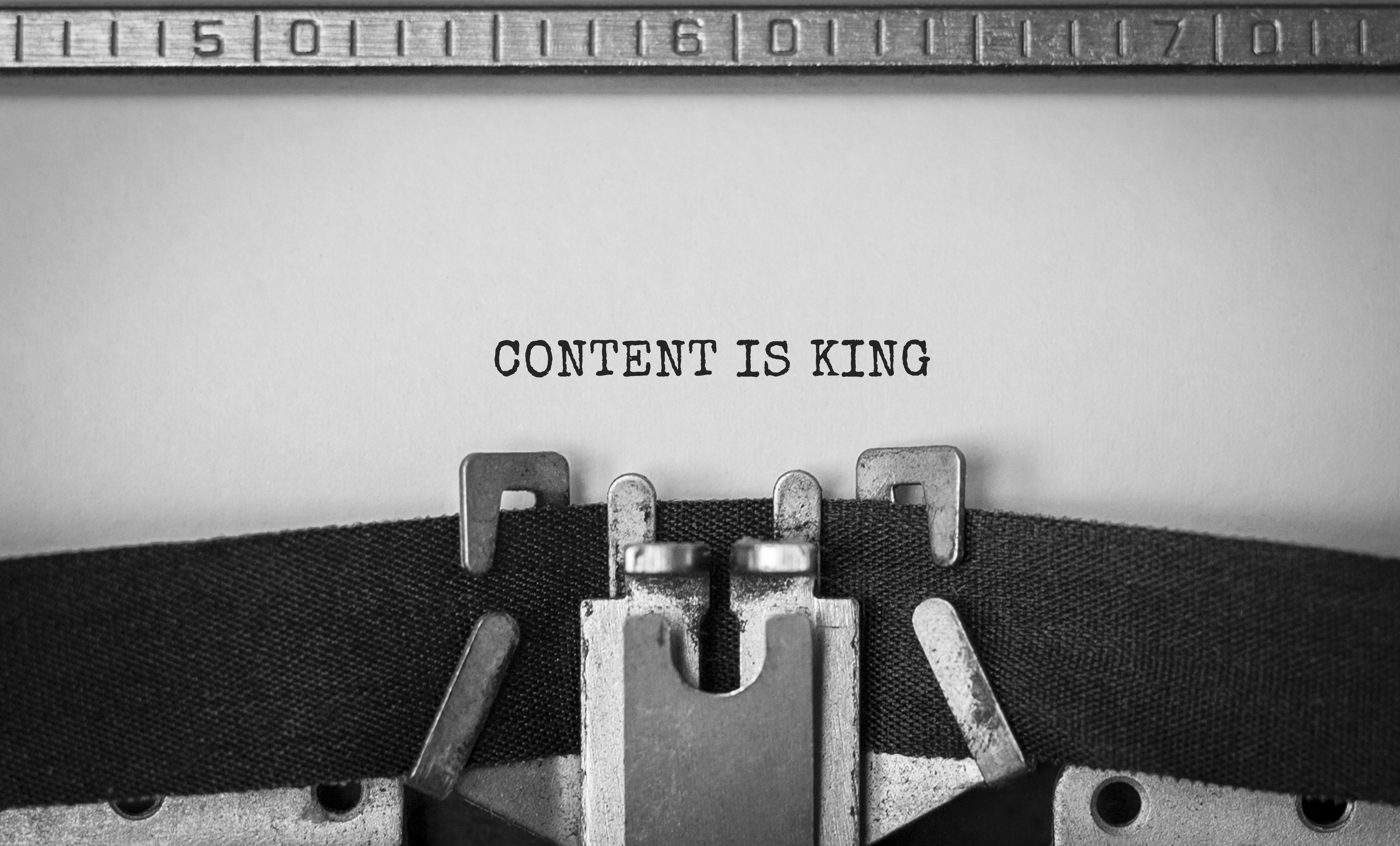 No comments to show.

Your site doesn’t have any tags, so there’s nothing to display here at the moment.